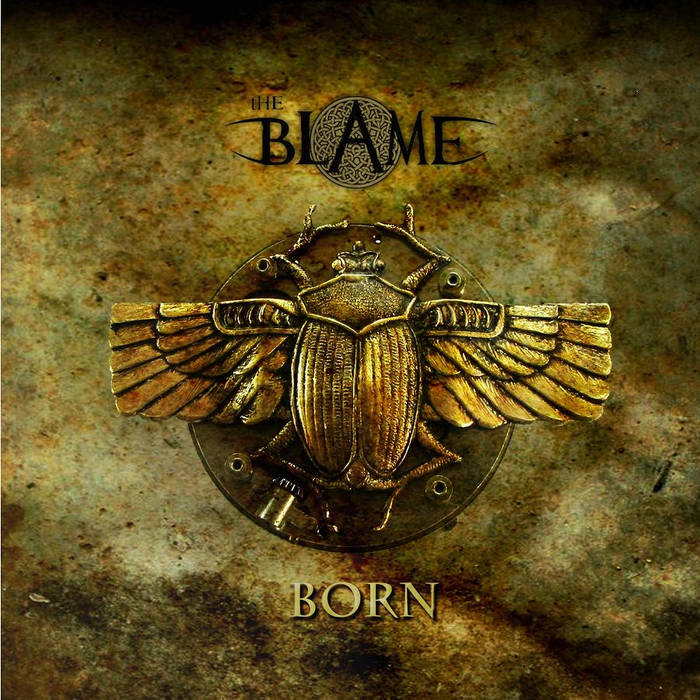 The Blame was formed in 2006 by the efforts of Can Talaz, Onur Altınay and Berca B. Kantarcıoğlu. And, with the network provided by Onur, Bahadır Sarp took the role of guitarist. After some, inevitable line-up changes, months of composing sessions followed by months of recording, mixing and mastering stuff, the band finally released their debut album, titled "Born", in the fall of 2011. ... more

Bandcamp Daily  your guide to the world of Bandcamp

MF DOOM is given his flowers, plus appearances from MC Jada Imani and Stanley Ipkuss